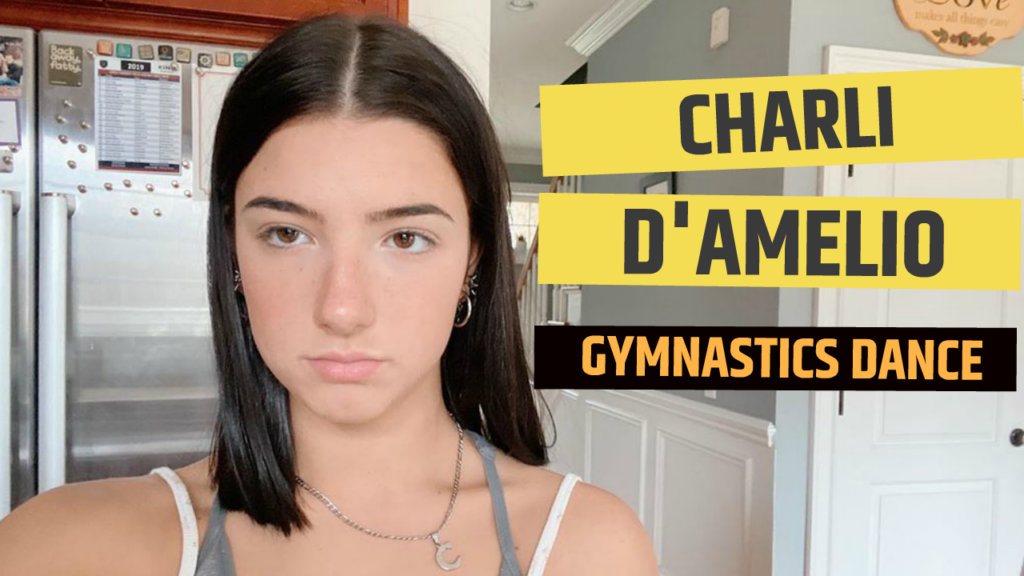 High Rise Media has obtained some never before seen footage of TikTok Star Charli D’amelio dancing in a poetic gymnastics routine in her basement.

I’ve added in a musical track that I think goes really well with her flow. Watch the video below and subscribe to High Rise Media’s Youtube Channel for more great content in the future!

Charli D’Amelio has become the face of a new generation of internet fame with her rapid rise to more than 41 million TikTok followers and nearly 11.5 million Instagram followers at age 15.

D’Amelio became popular for her dancing and choreography, most notably to the song “Renegade,” which became a meme in itself – as well as for joining TikTok’s Hype House collective in Los Angeles.

Along with her older sister Dixie and their parents, D’Amelio signed with United Talent Agency, and has already starred in a Sabra Hummus commercial that will play during the Super Bowl.

Disclaimer: I do not own the rights to the video or the music and have provided the proper video credit and music attributions below and at the start of the video. Enjoy!

Music in this Video: X-Ziliot – Never Be Alone 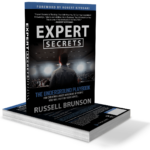